In 1990 a terrible earthquake struck the “Val di Noto”, a wide sub-region on the south-east side of Sicily. Many historical buildings were extensively damaged. The Sicilian government, with financial help from the EU decided to fund the recovery works, restoration and anti-seismic adjustment of the listed buildings. I was commissioned to carry out the recovery and restoration of the wooden roof and stone walls of the “Chiesa dei Gesuiti”, a Baroque church in Caltagirone, in the Sicilian mainland.
It took one year for the drafting of this complex project and one year for completion of the works.
My responsibilities included the metric and photogrammetric survey of the whole building, the detection of the existing damage in the masonry, and drawing up an adaptation and restoration project. The work was carried out only using cement mortar similar with that originally used. The wooden roof was partially replaced and some specific interventions were taken to reduce the future seismic impact. 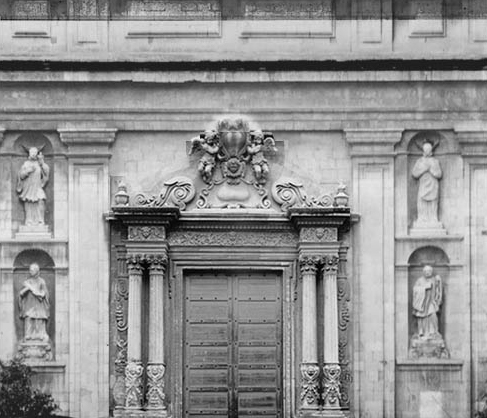 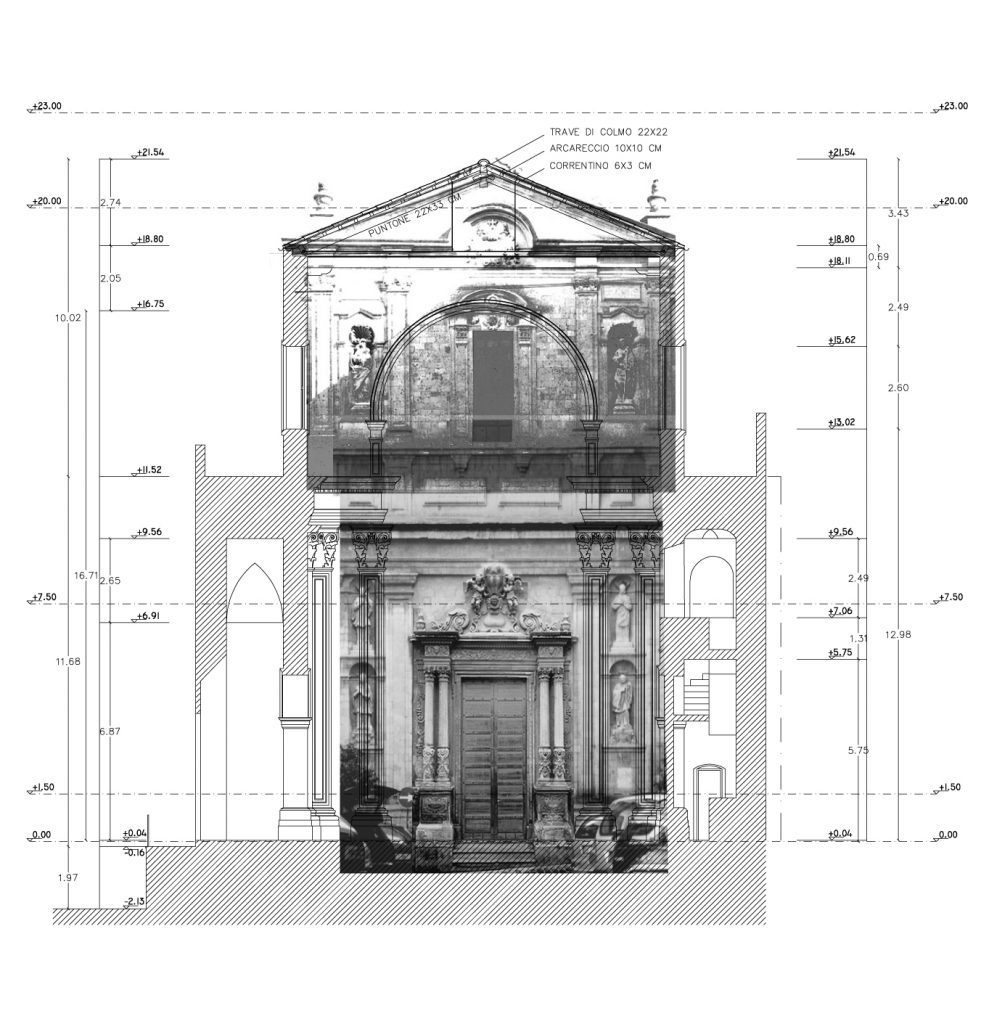 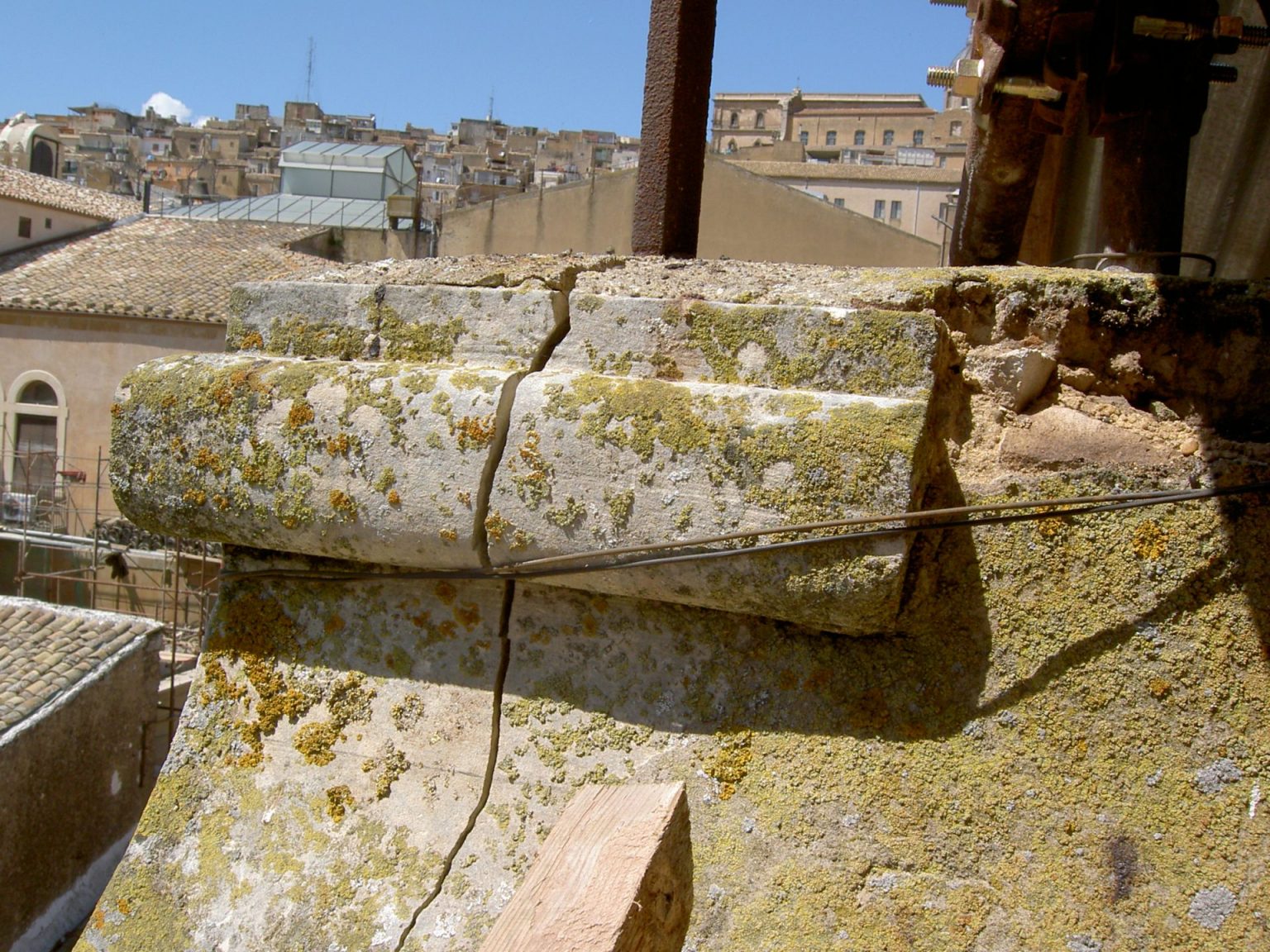 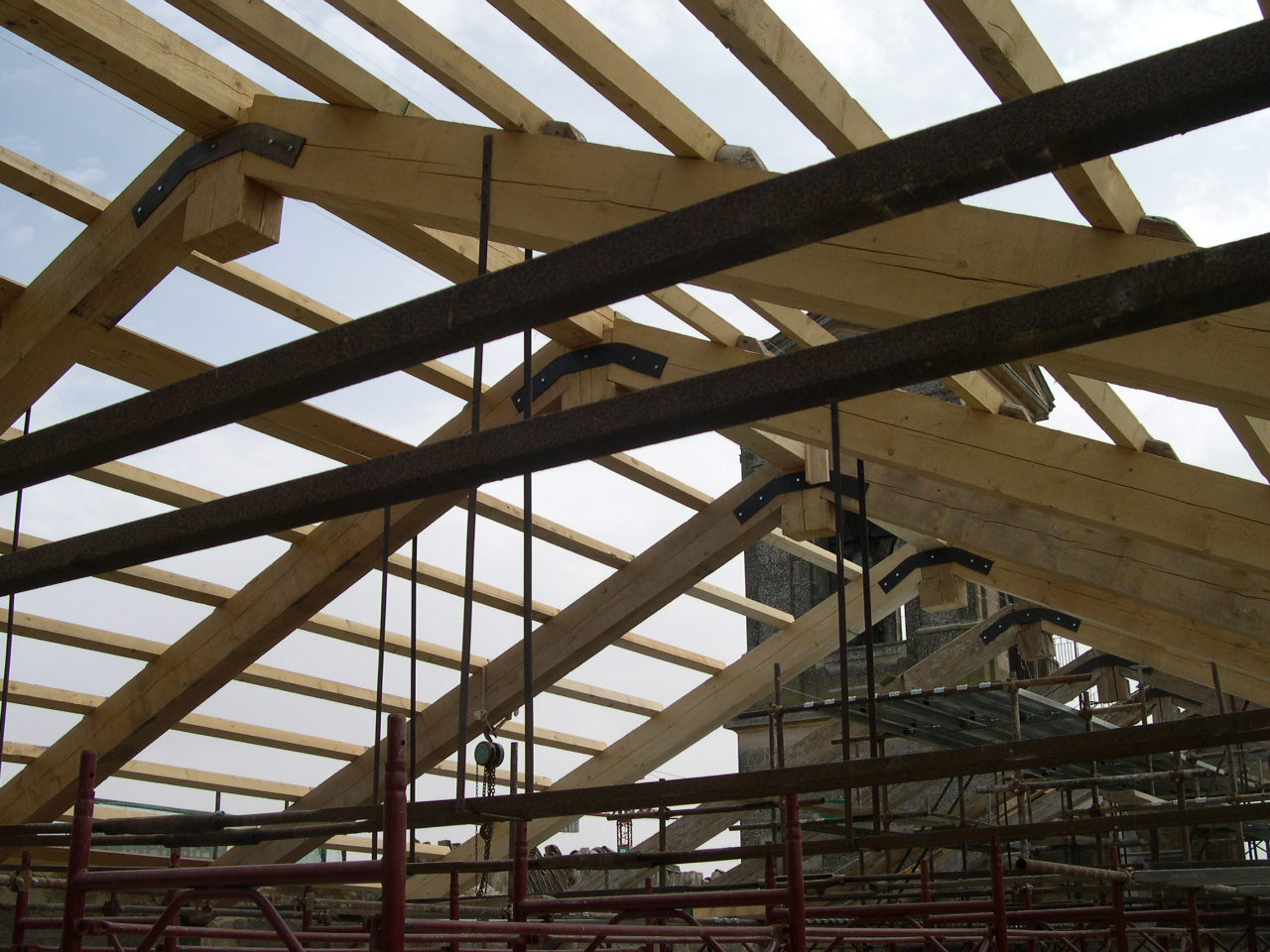 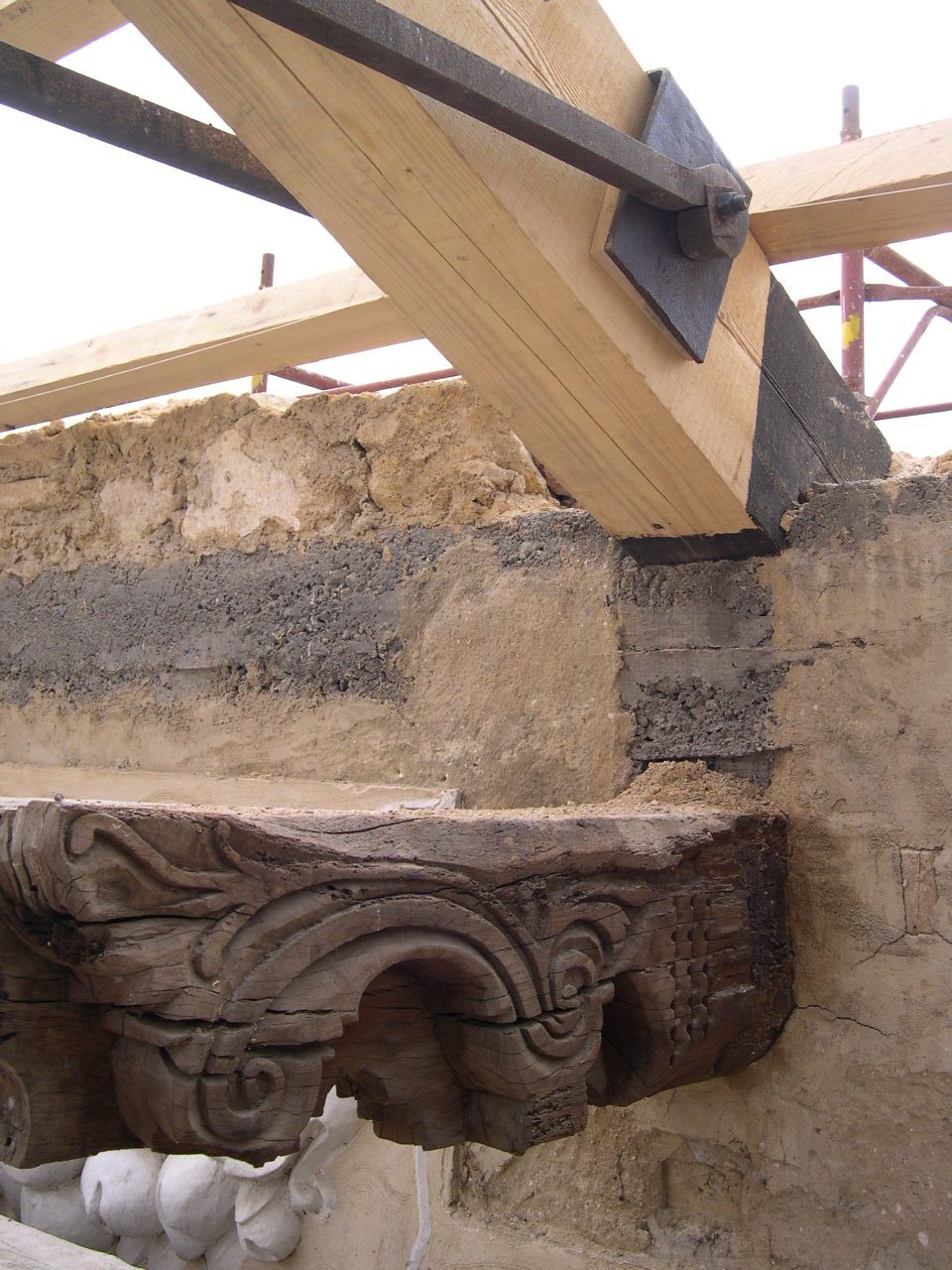 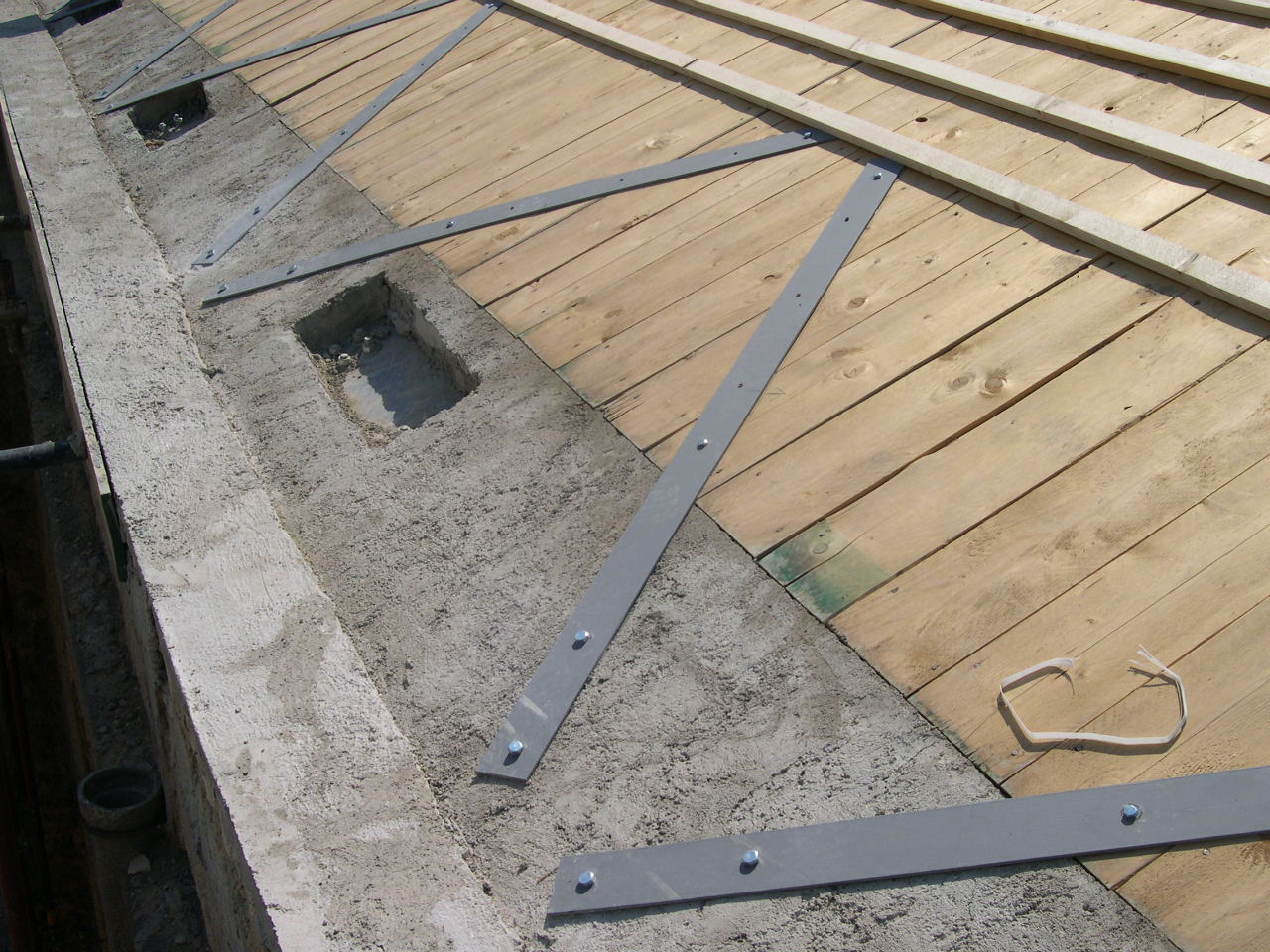 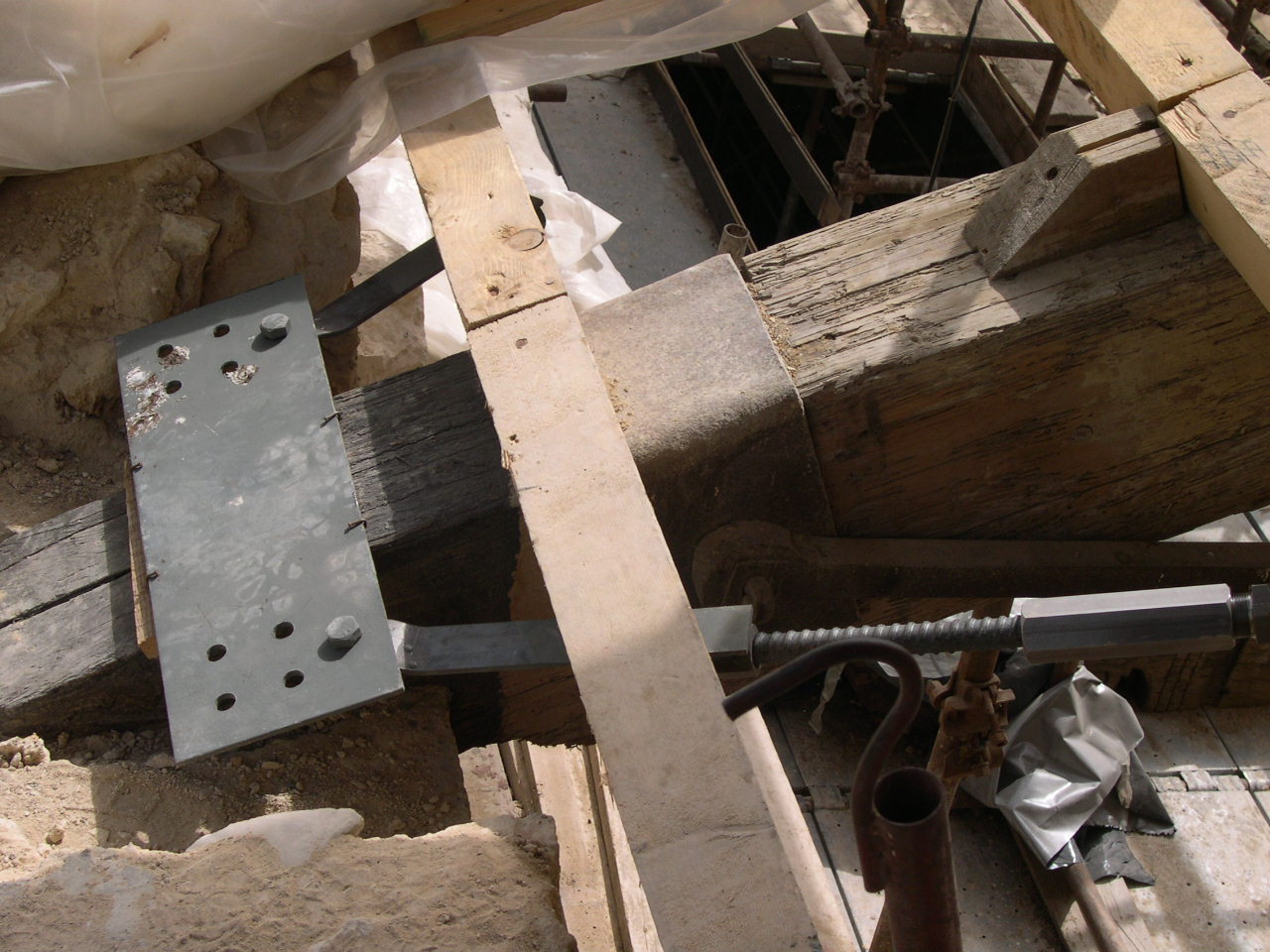 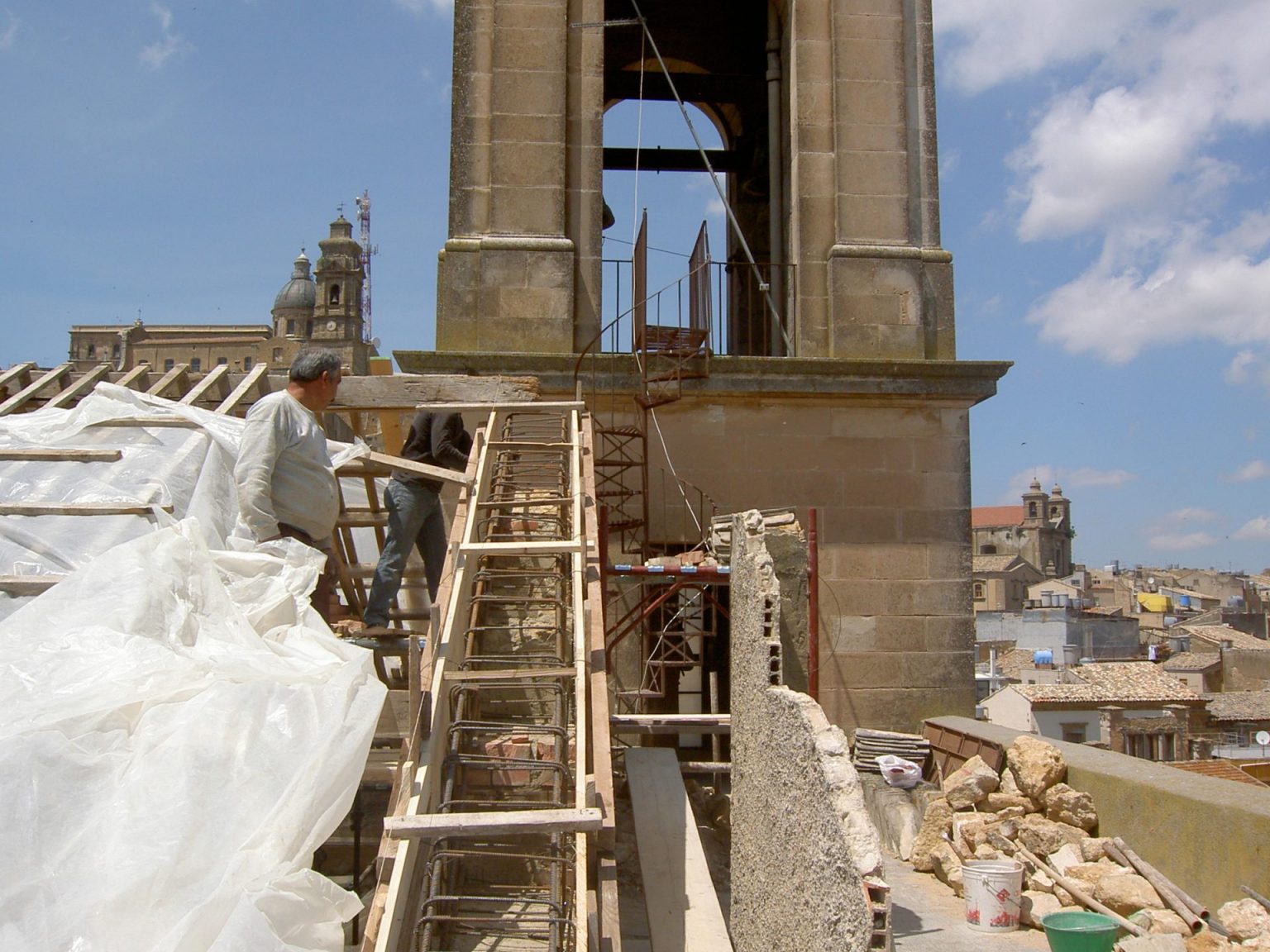 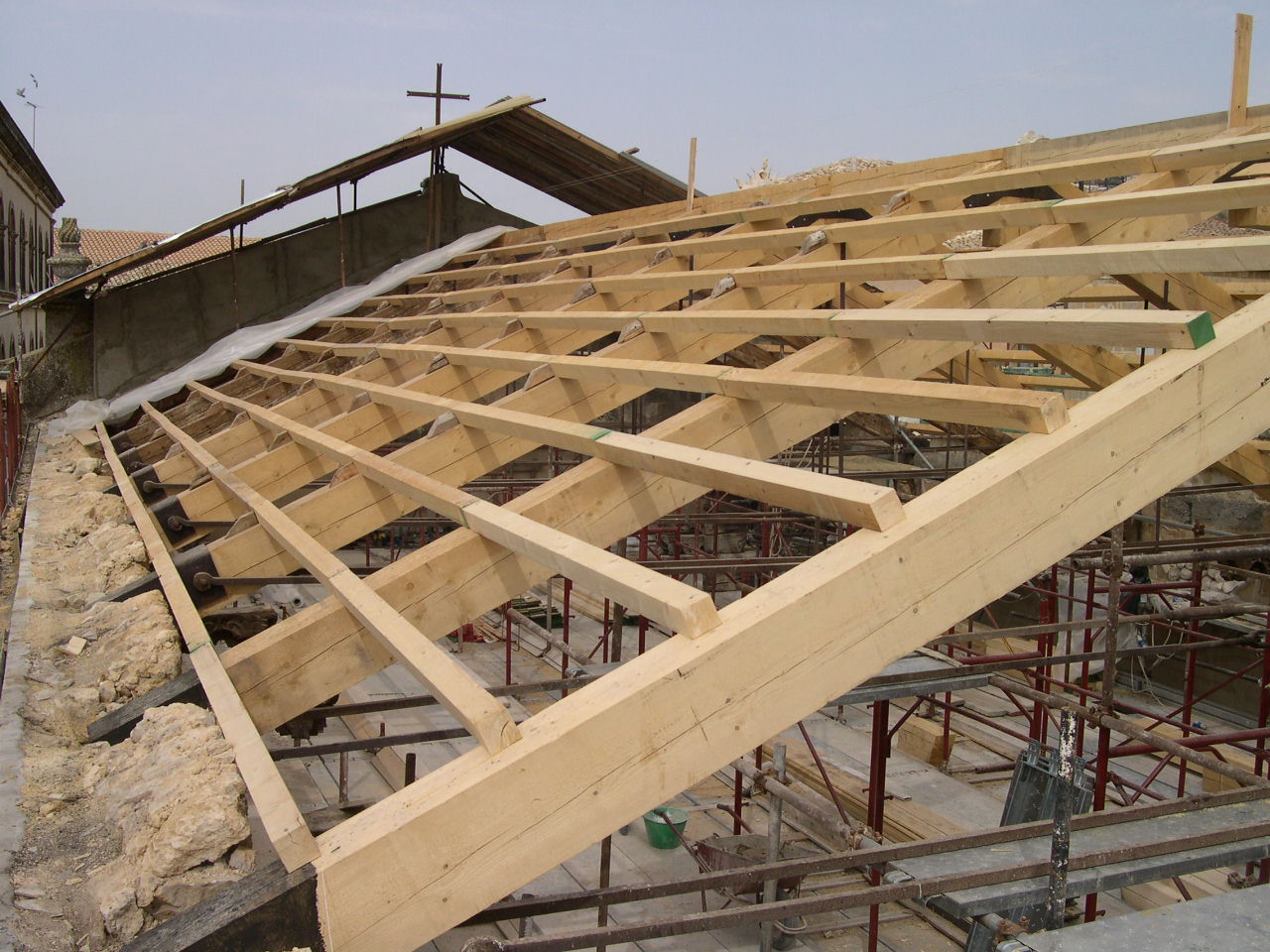 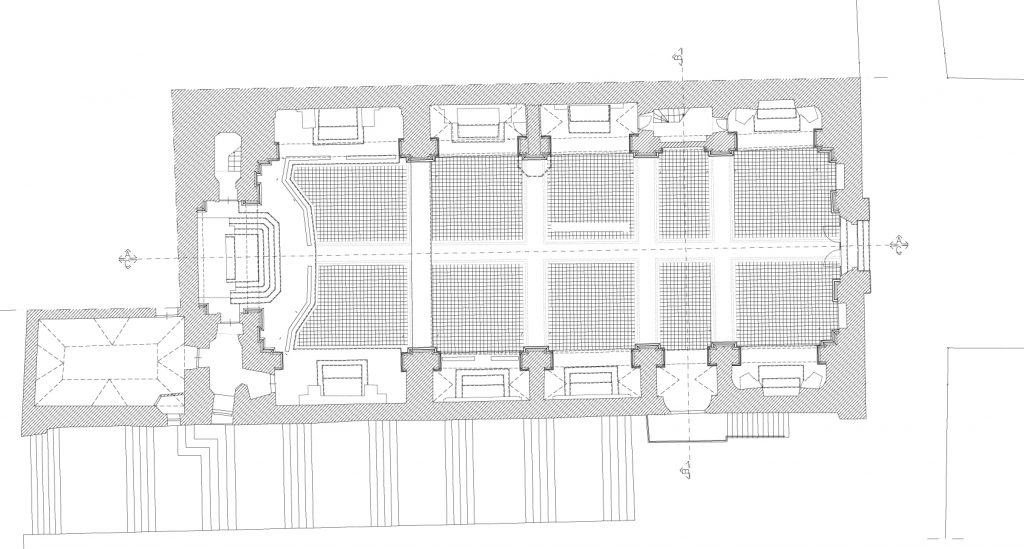