Situated on the raised ground floor of a Listed Art Deco building built in 1912 and described as the grandest Edwardian commercial building in the borough, the flat is comprised of an open plan large reception room, West facing with a plenty of light, with a bespoke fully equipped kitchen, 6-seats wooden table, and bay […] 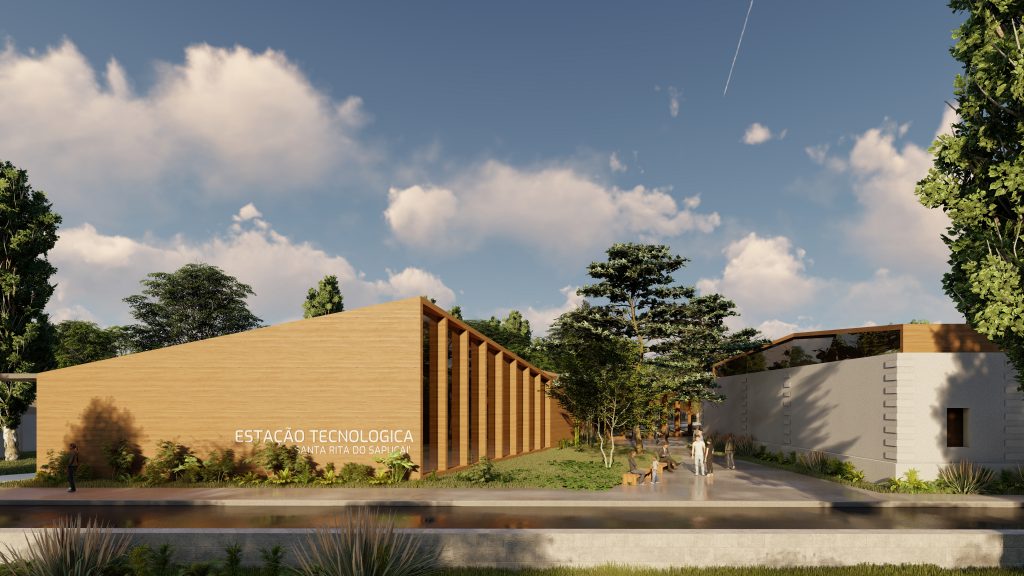 Project for a conversion of a rail station (1894) into a Cultural center for technology.

In 1990 a terrible earthquake struck the “Val di Noto”, a wide sub-region on the south-east side of Sicily. Many historical buildings were extensively damaged. The Sicilian government, with financial help from the EU decided to fund the recovery works, restoration and anti-seismic adjustment of the listed buildings. I was commissioned to carry out the […] 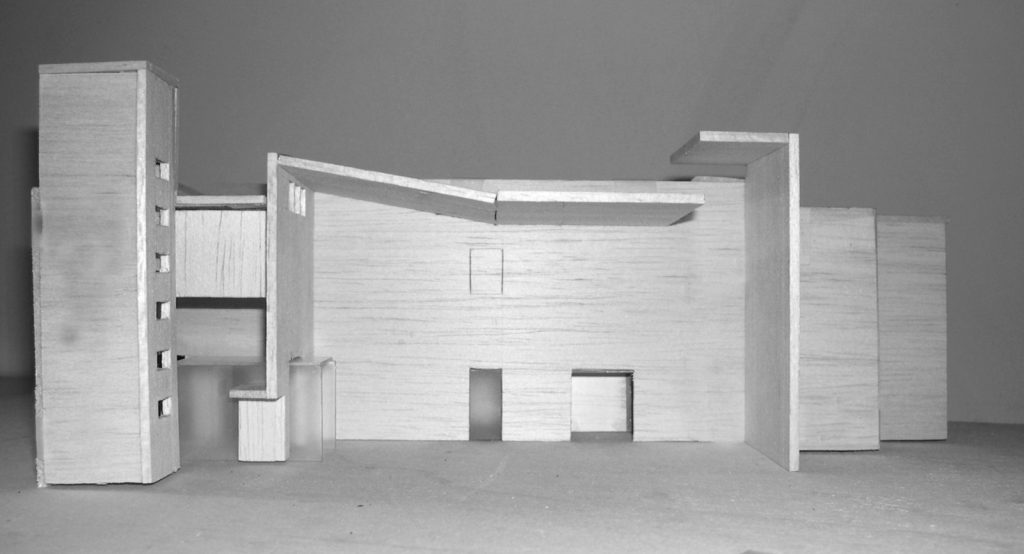 The church ‘Chiesa del Salvatore’ is a baroque listed building in a district of Acireale, a small town between the Ionian sea and the Etna volcano. The historic centre of Acireale is a UNESCO heritage site and represents the Baroque excellence in Sicily. The church had become insufficient to welcome all its followers over the […]

Find out more or adjust your settings.