The church ‘Chiesa del Salvatore’ is a baroque listed building in a district of Acireale, a small town between the Ionian sea and the Etna volcano. The historic centre of Acireale is a UNESCO heritage site and represents the Baroque excellence in Sicily. The church had become insufficient to welcome all its followers over the years what with the urban expansion of Acireale. Hence the need to build a new church, preserving its original features, restoring it and merging it with the new one. Part of the proposed plan was also to construct offices, a house for the parish priest and for catechising classes. There proved to be fascinating history behind this very interesting project that warranted consideration in the project design: from study of the Vatican Council and the needs of Catholic worship to emphasising use of zenital natural light as its characteristic feature into the newly designed volume. The project did not unfortunately run to completion due to lack of funds but it took about six months to design. I personally provided concept and developed design drawings and models. 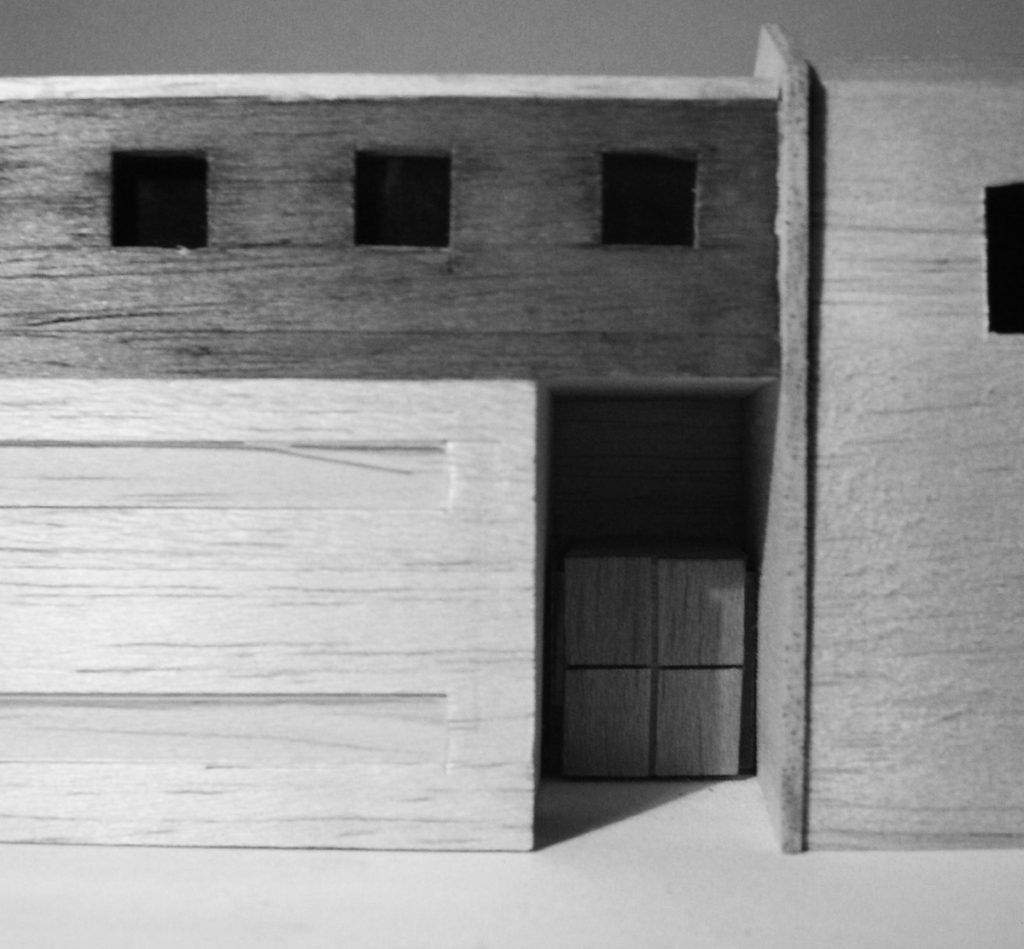 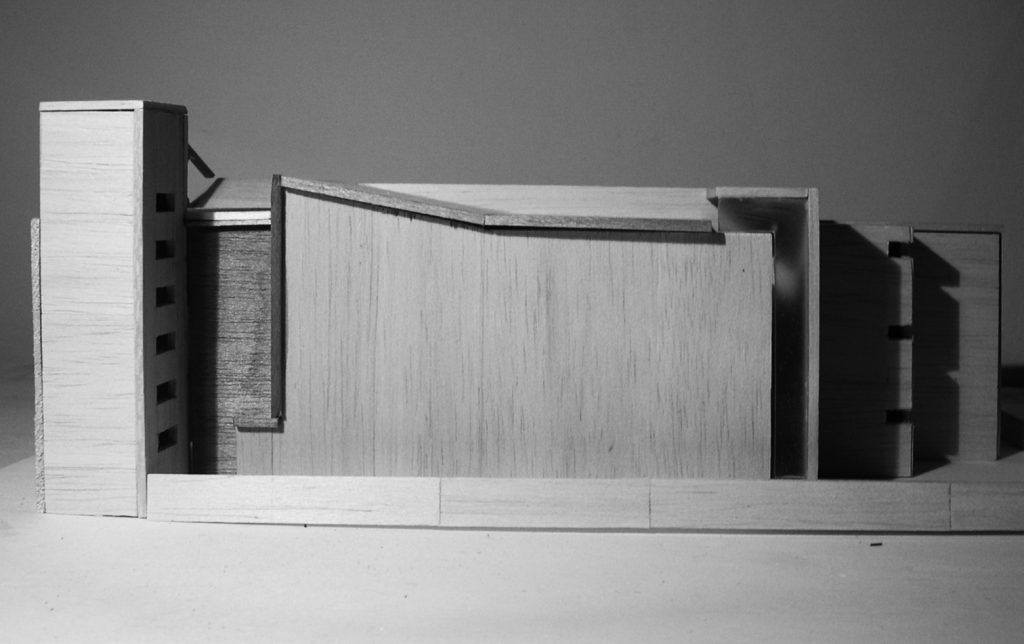 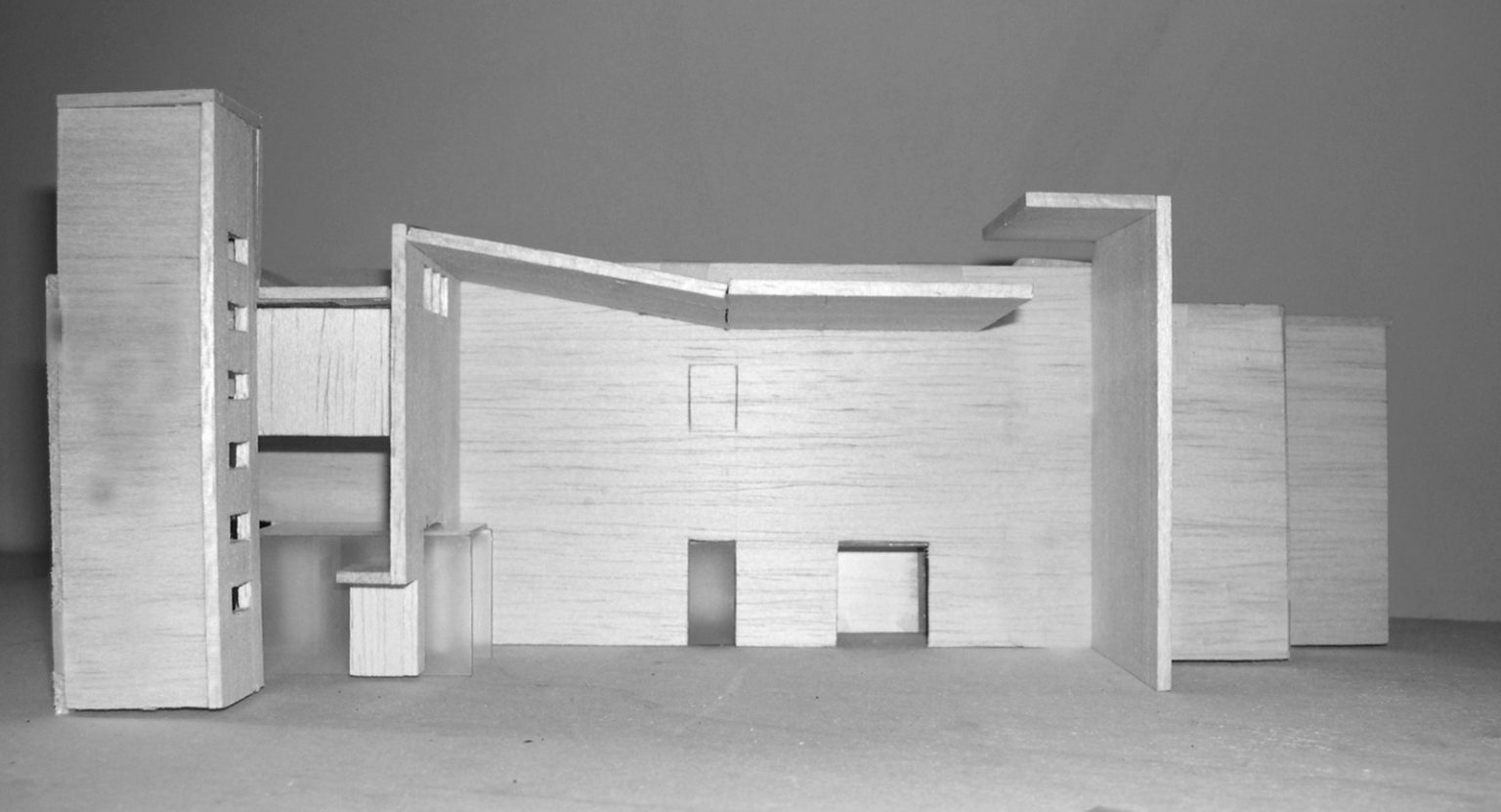 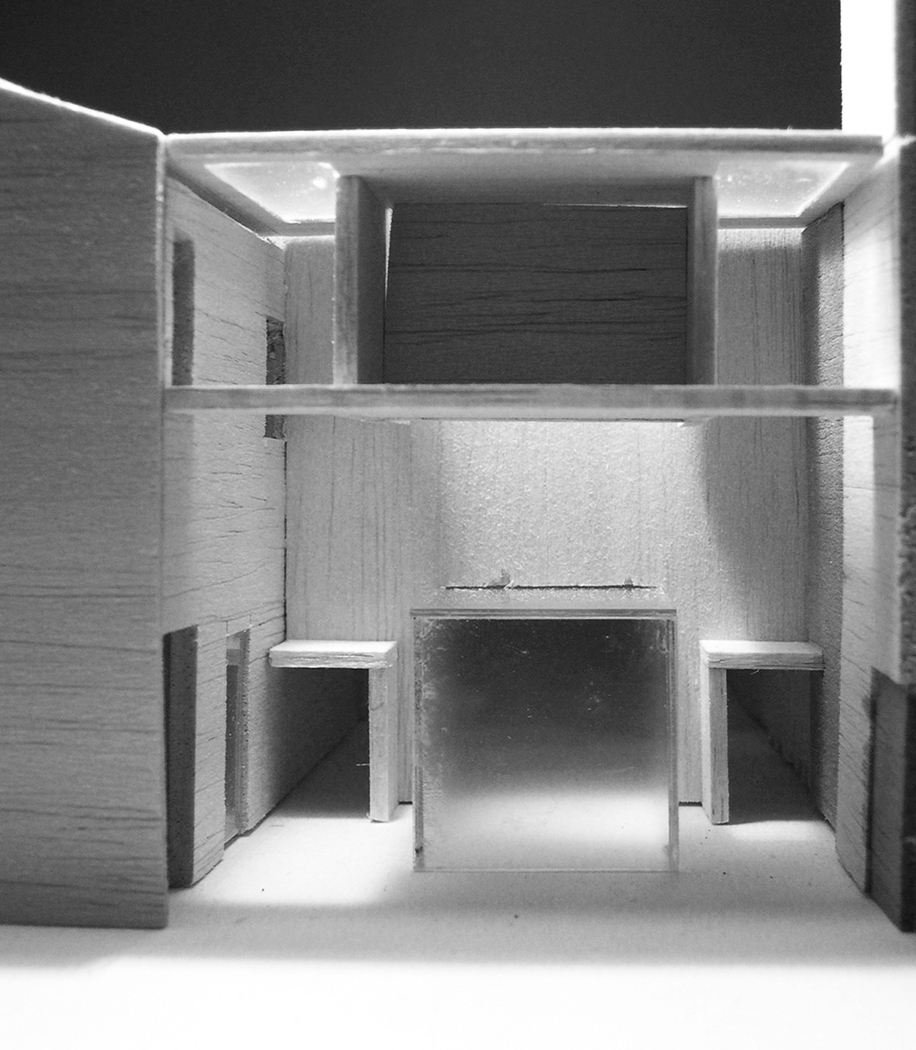 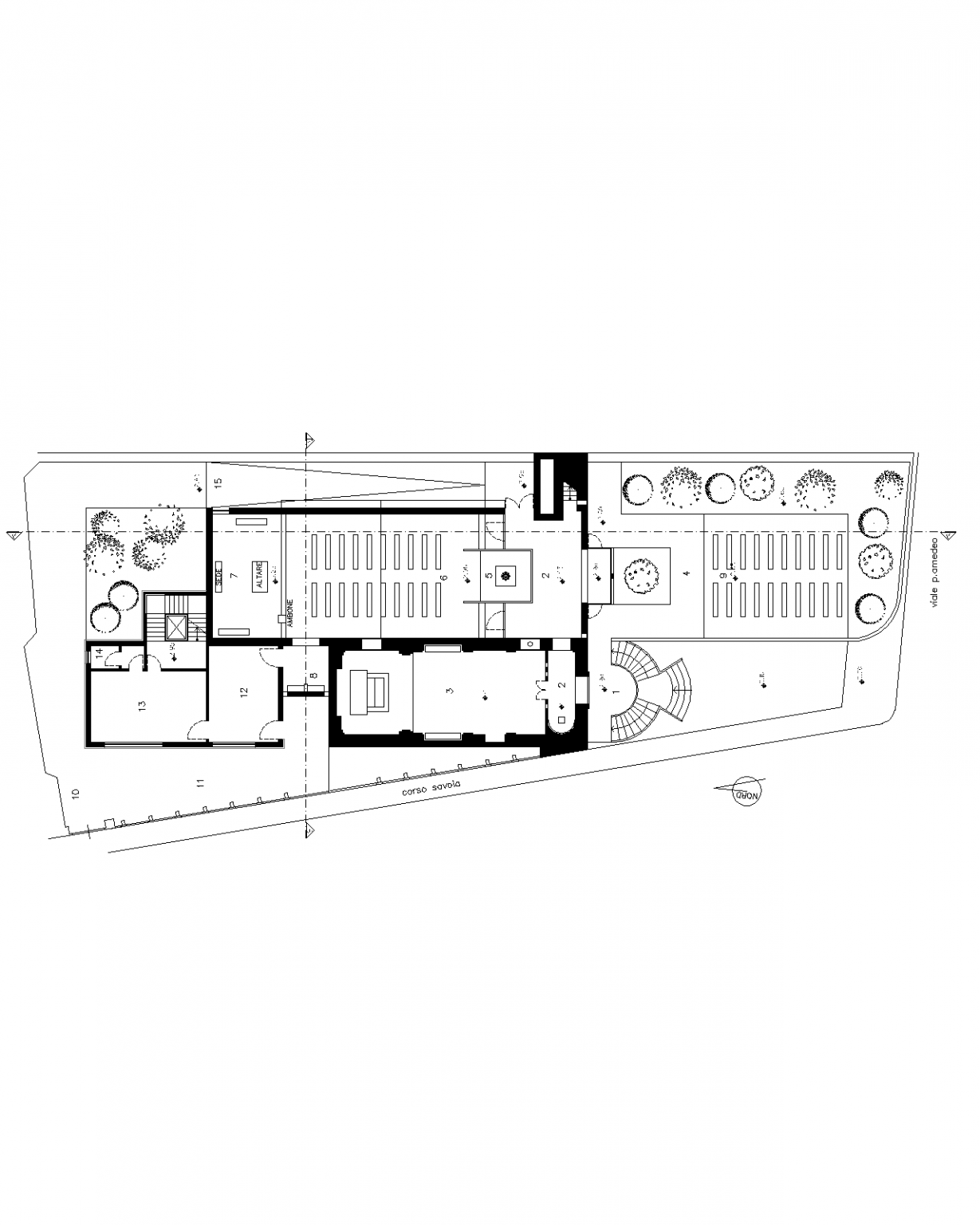 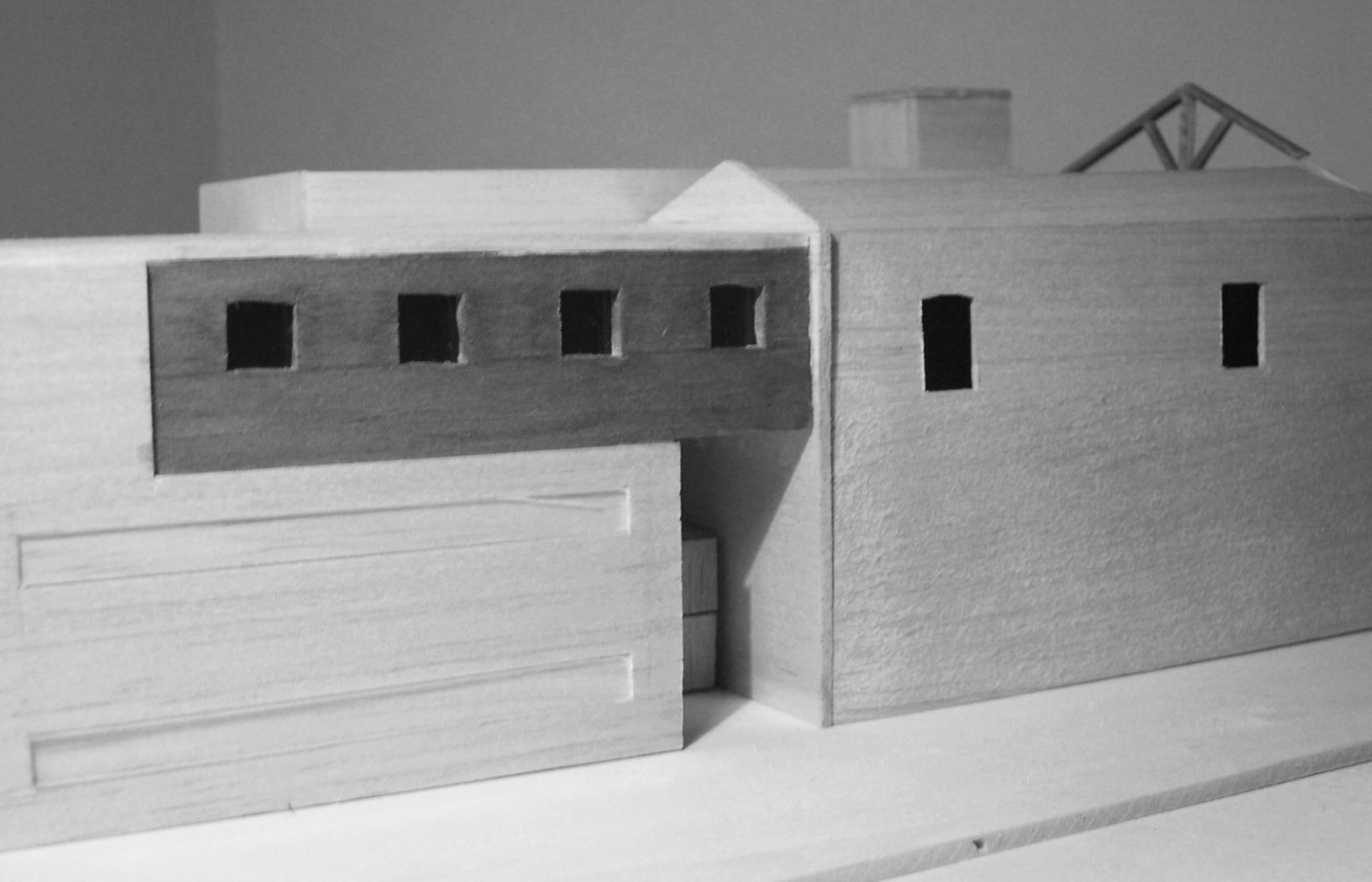 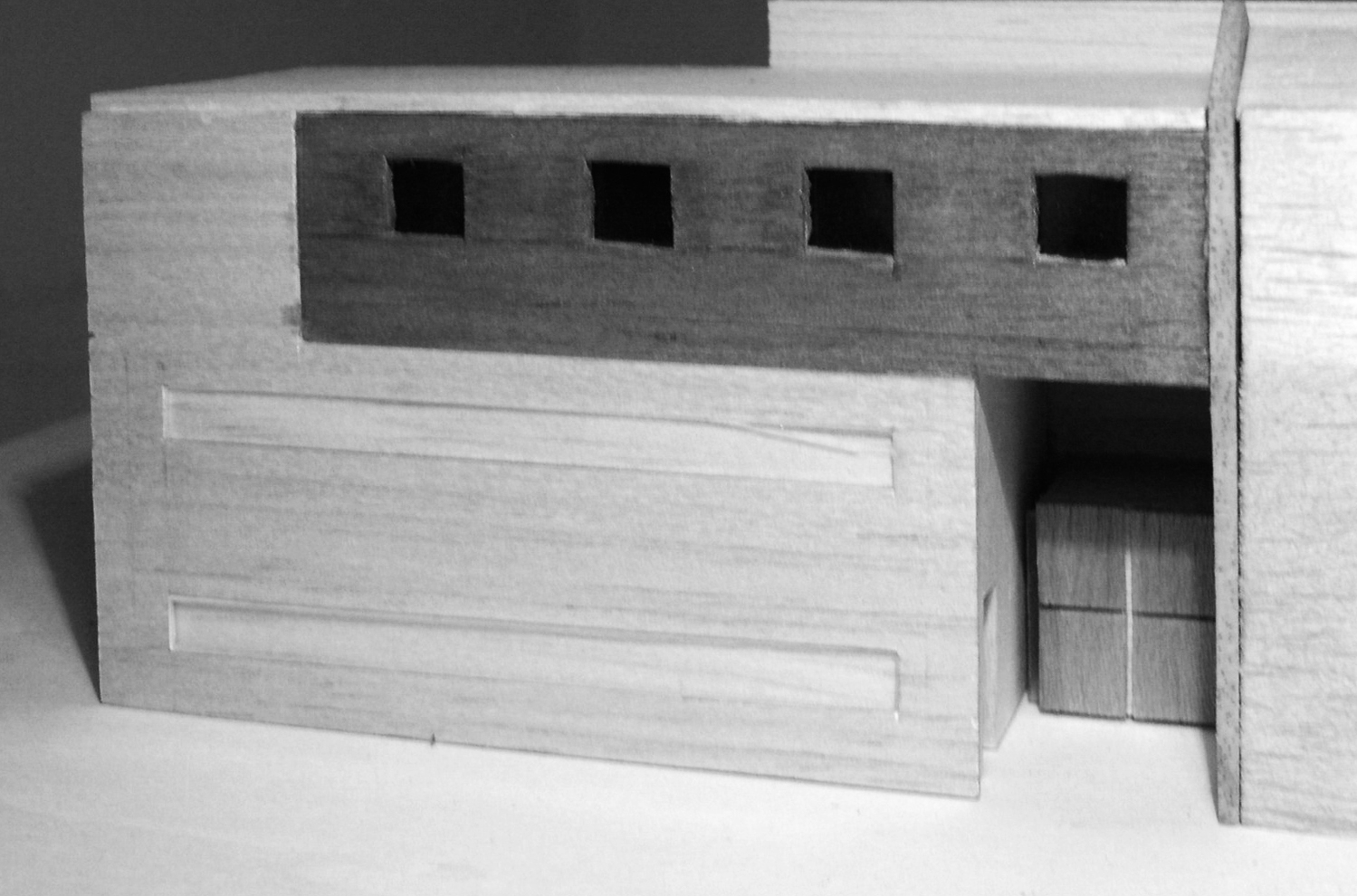 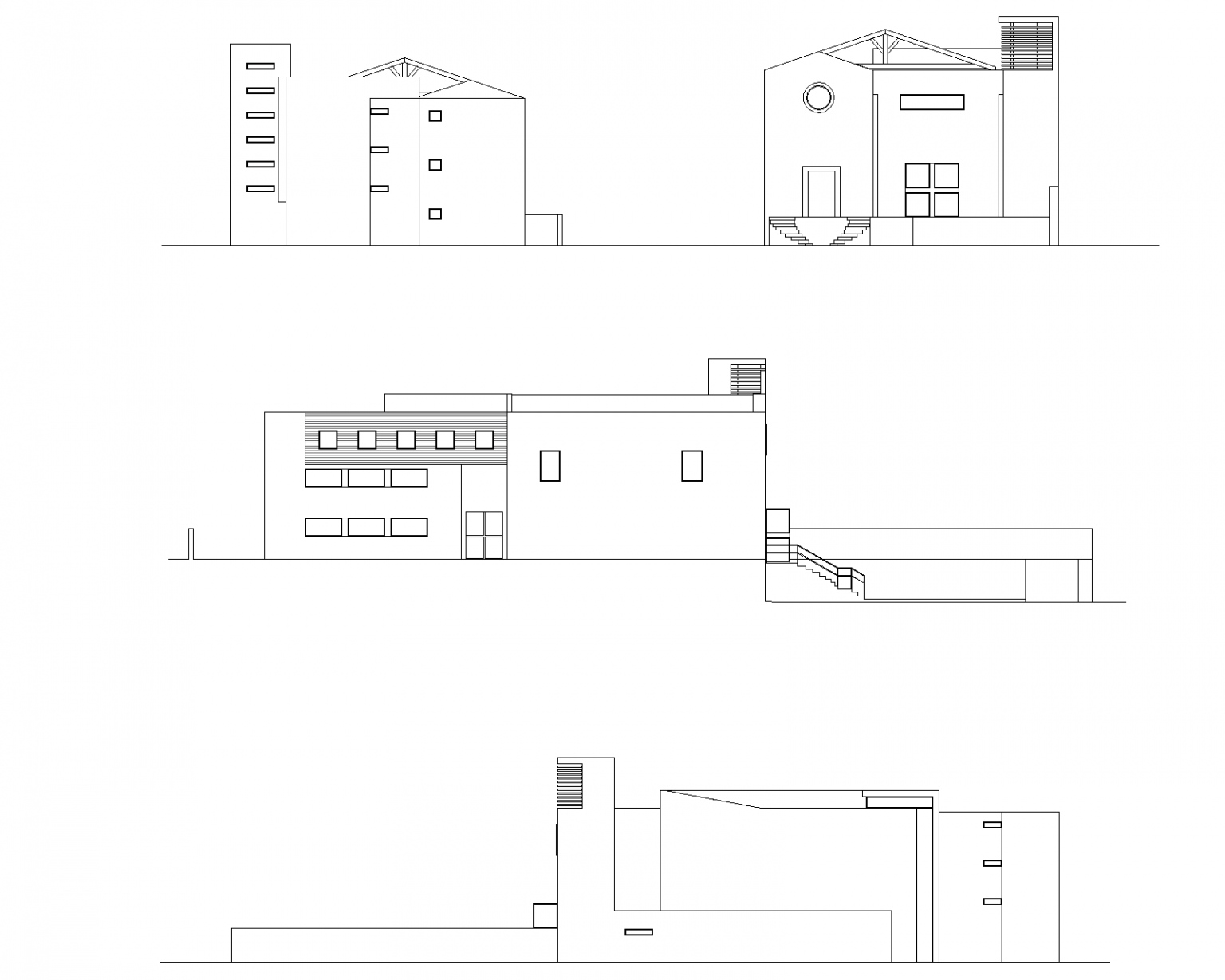